NP-View can be used to discover your network topology and the underlying control plane, including layer-2 and layer-3 configurations. Without leaving the topology map, you can review many aspects of the network’s design including Firewalls, Routers, Switches, Gateways, Networks, VPNs, Hosts and more. 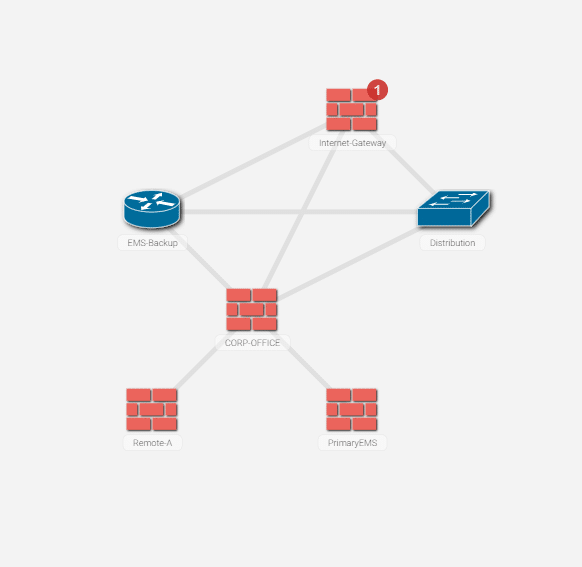 Each asset can be tagged with categories and criticalities as well as grouped into zones making it easy to review which devices are protecting which network zones. 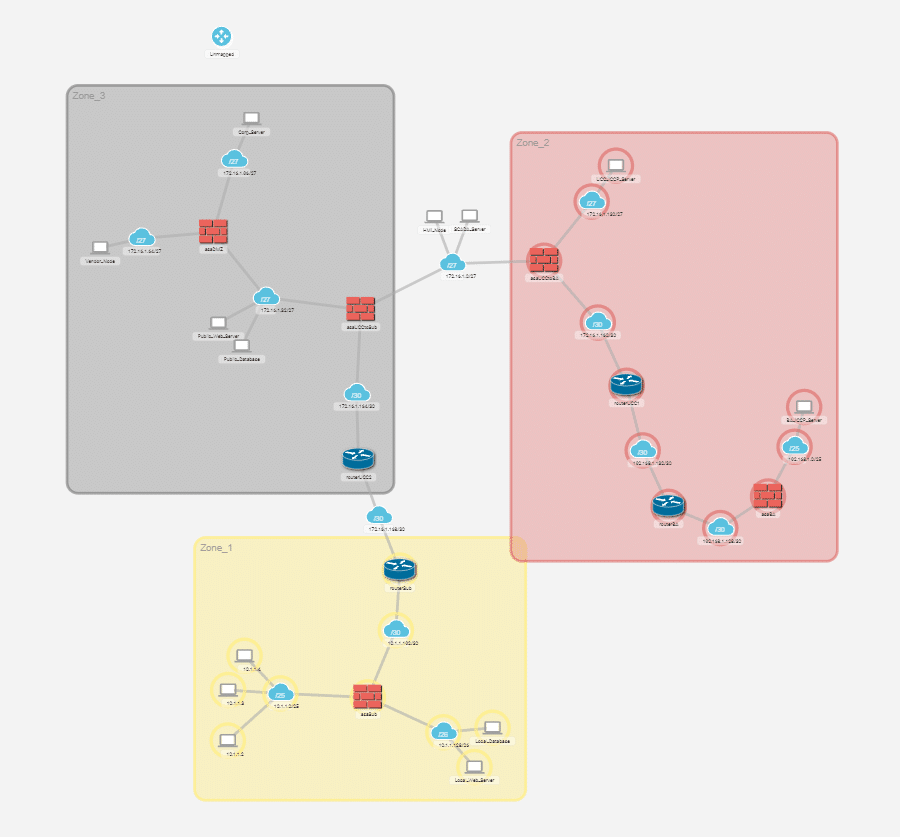 Selecting a node in the topology map will interactively display an information panel with detailed data about that node.